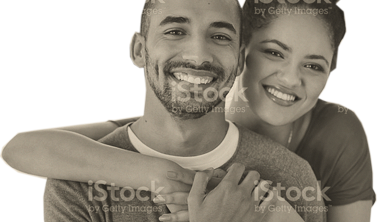 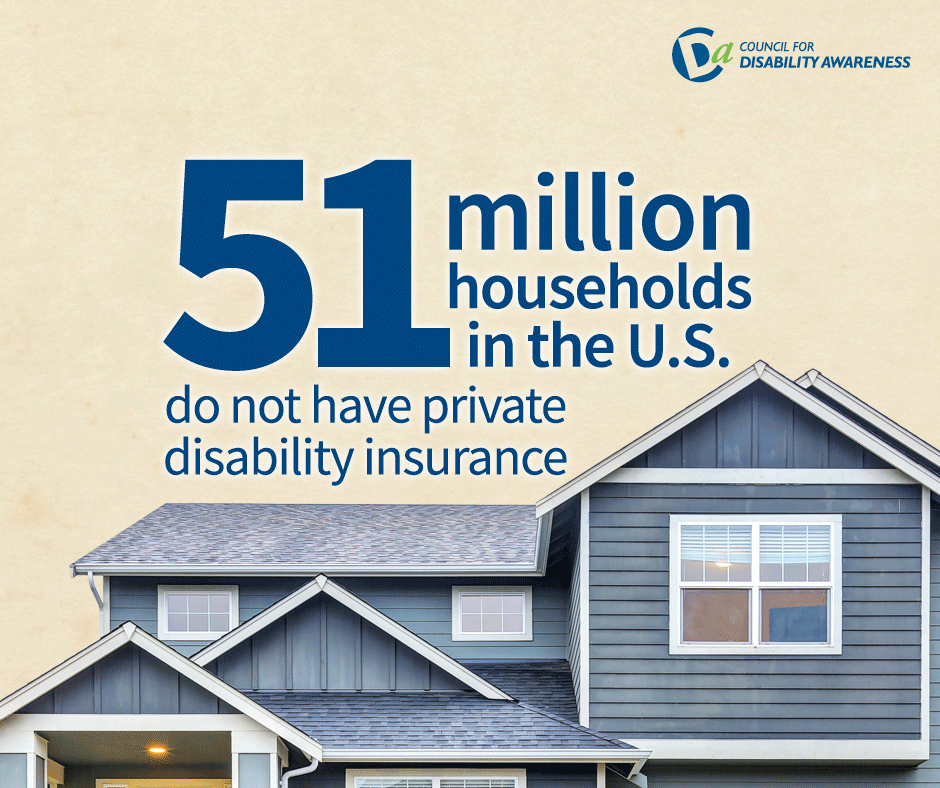 Last week, Fred Schott of The Council for Disability Awareness outlined an approach to answering the following question: how many working Americans have (or don’t have) some form of private disability coverage?

It is an important question because, as we know, Social Security Disability Insurance (SSDI) does not provide sufficient protection for most families. The American Council of Life Insurers (ACLI) can provide another way of answering this question.

In September 2017, the ACLI issued a report titled Assessing Americans’ Financial and Retirement Security that was based on extensive survey data. The data was gathered with respect to households, and not individuals — the same approach the Federal Reserve takes in its periodic Survey of Consumer Finances. One of the questions asked (but not directly addressed in the report) was whether anyone in the surveyed household was covered by a private disability insurance policy, issued on either a group or individual basis.

What is the definition of ‘household’?

Here’s how ACLI (along with the Federal Reserve and other entities that track consumer data on this same basis) categorizes households:

Per Census Bureau data, there are a total of 125.8 million households in the U.S. Our data indicates about 31.4 million (25 percent) of those are “retired” and the remaining 94.4 million (75 percent) are “non-retired.”

A handful of “retired” households may still have some kind of attachment to the labor force — for example, a two-person household where one partner works 20 hours per week in a post-career job and the other is fully retired.

Because entering retirement is increasingly a multi-stage process rather than a specific date (i.e. more people are easing into it, perhaps by working part-time), that handful is likely to get larger. But that said, let’s make a simplifying assumption that disability coverage is applicable only to the “not retired” households.

Our survey data revealed that less than half (45.7 percent) of “not retired” households have some form of private disability insurance. So, 43.1 million households in that category have at least some coverage. But more than half, some 51.3 million, don’t have access to private disability insurance. The latter number is very much in the same ballpark as what Fred came up with in his post.

To learn more about disability insurance and how it protects your income, visit RealityCheckup.info

Andrew Melnyk is Chief Economist and Vice President of Research at the American Council of Life Insurers (ACLI). Prior to joining ACLI in 2005, he held various positions in academia, government, and the private sector. He has a Ph.D. in Economics and is a Certified Business Economist. View all posts by Andrew Melnyk